There’s no better way to enjoy a wintery day than by making a rich, creamy bowl of mac & cheese from scratch. On the first big snowfall of the year when I was a kid, my mom always made a huge batch of mac & cheese and served it to the whole neighborhood when we came in from our day of sledding. I was lucky enough to be home with my family for this special day this year, so I took over the tradition.

I’m often thinking about how to incorporate fonio into family recipes and my favorite dishes, as it works in so many applications, but this one might reign supreme. It’s extra cheesy and fonio packed, with both fonio and fonio flour. By making it in a cast-iron skillet, you’ll get the crusty bottom everyone loves, plus a cheesy crunch on top thanks to the fonio crumble. 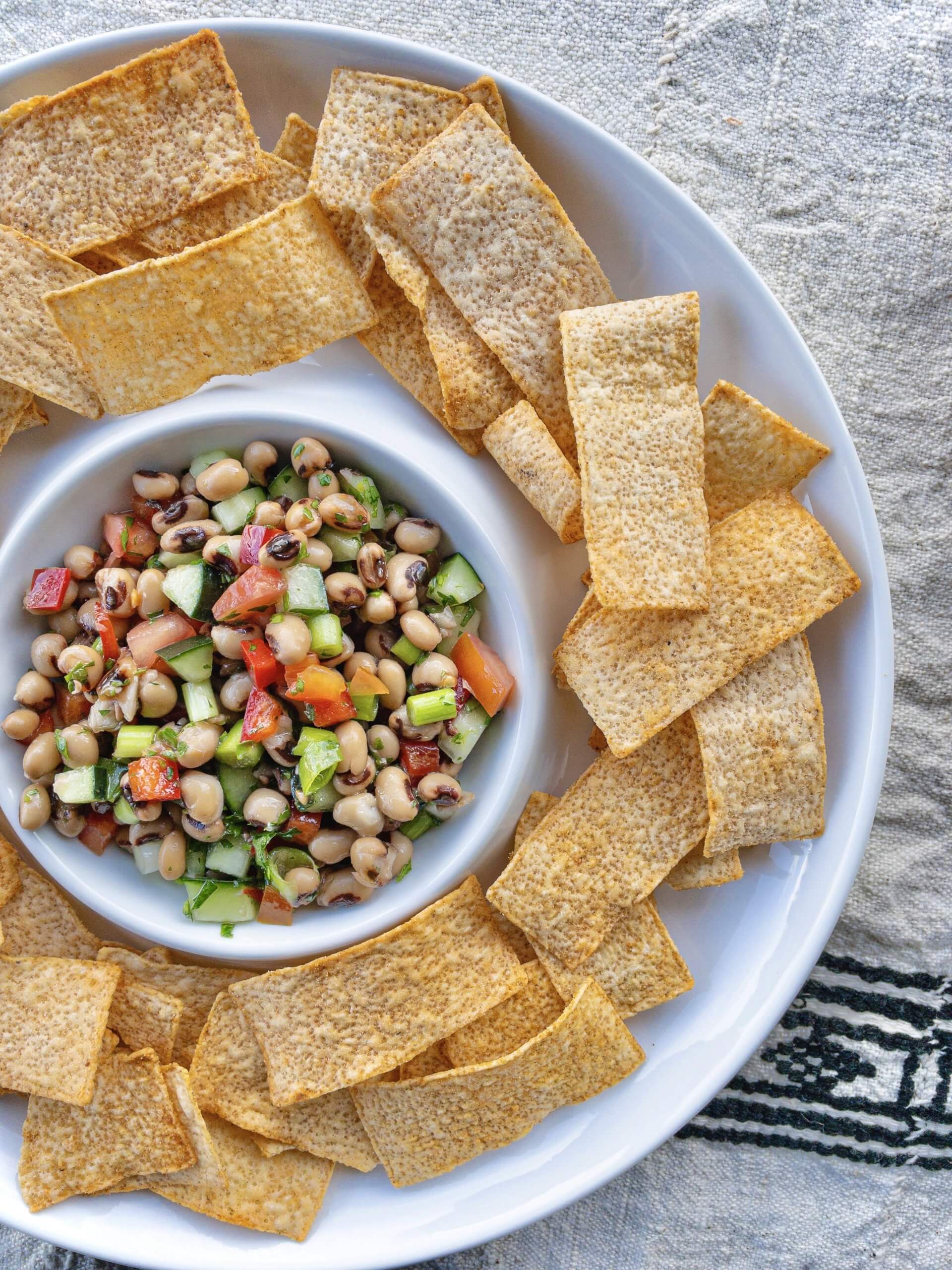